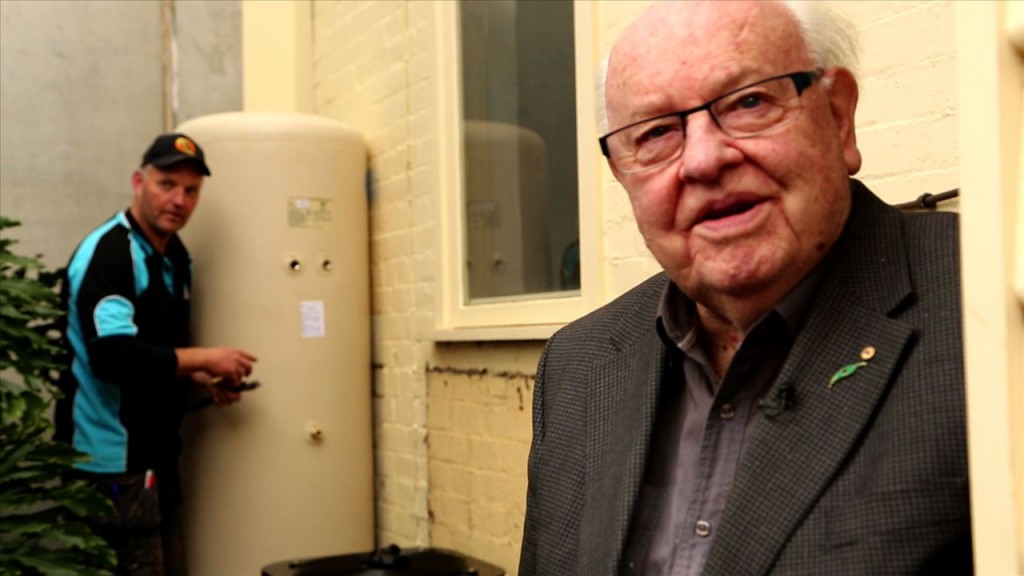 The installation is the first of many to take place through the Earthworker Cooperative program, a new not-for-profit manufacturing scheme designed to respond to climate change through a just transition to dignified, green jobs.

As part of a long tradition in Australia of joint struggle between the labour and environment movement – with the Green Bans of the Builders Labourers Federation in the 1960-70s a famous example – the installation in a low-income household is a tangible example of what can be achieved when the two movements, along with faith communities, move together with a common cause. 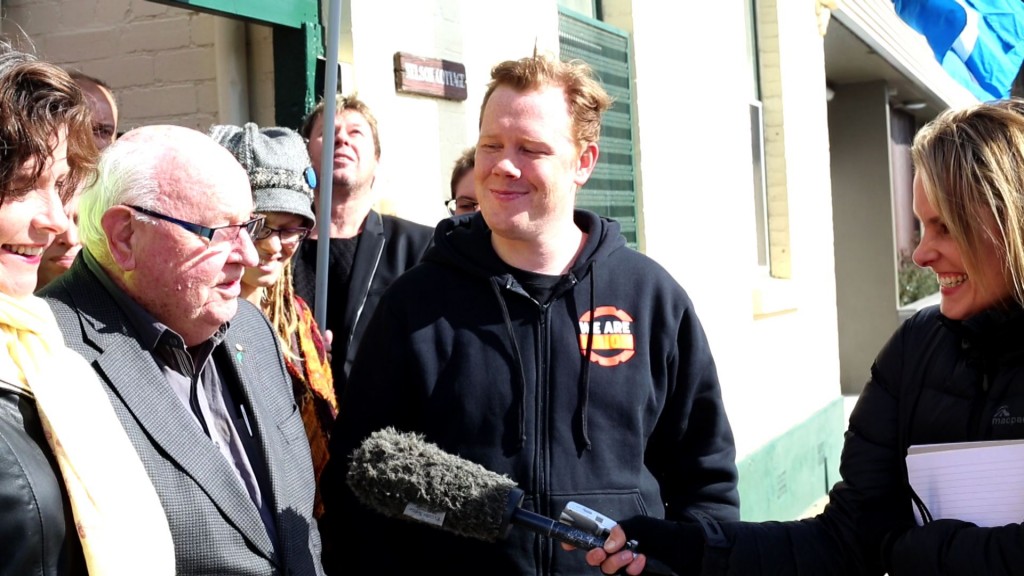 “It’s a great example of how unions and the not-for-profit sector can work together to create jobs, take action on climate change and give back to the community,” said Victorian Trades Hall Council Secretary Luke Hilakari.

Earthworker has emerged as a response to governments’ unwillingness or inability to respond to the climate and economic problems facing people everywhere. In the face of this reality, the project’s message is clear; “where they have failed, we can succeed”. The vision is of an Australia-wide network of worker-owned and run cooperatives in sustainable industries. This is beginning in Victoria.

The cooperative is currently distributing solar hot water systems in partnership with a small Australian business, based in Dandenong. Distributing systems through this partnership is one step towards expanding this operation by establishing a not-for-profit worker-owned manufacturing cooperative in Morwell – a place need of local green jobs. The cooperative moved even closer to this goal when it raised over $78,000 in just two weeks through crowdfunding in June this year.

Earthworker organiser, Anna Boddenberg, articulated some of the spirit of the project at an Earthworker event earlier this year; “For years we’ve protested government inaction, corporate destructiveness and other wrongs, and we will of course need to keep doing so. I’m involved in Earthworker because we can’t always be on the outside of the fence. protesting. We need to create a foundation to fight from, to be powerful. Earthworker is one way of refusing to wait. Of helping us realise how powerful we are.”

Todays installation of a solar hot water system in a low-income household is funded through the Earthworker Cooperative’s social justice fund. With 5% of all Earthworker’s profits going into the fund, it will be the first of many.