The Long and Winding Road to Rule Changes

Earthworker organisers, as a general rule, did not get involved in the project because of their love of cooperative legislation and bureaucratic minutiae. Our wonderful Antony McMullen may be the exception to this. Nonetheless we have all contributed over the last 2 years to bringing a new set of Rules for the Earthworker Cooperative into being. 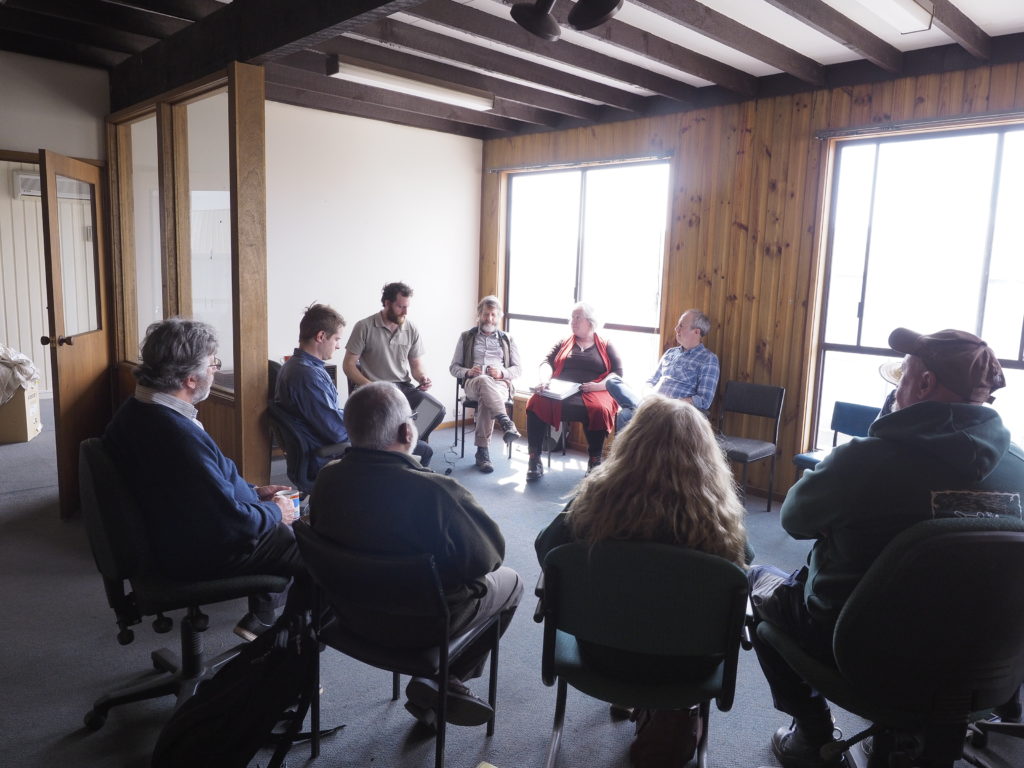 Cooperative Rules are a labour of love. And meetings.

Cooperative Rules are essentially internal legislation (which needs to be in line with national legislation). The new Rules were born of a necessity to update so we were in-line with the Co-operatives National Law (Victoria). We also wanted to better reflect how the project has changed since the last set of Rules were written.

Importantly for us, our new Rules also include a preamble, which outlines the values and guiding vision of Earthworker. As you can imagine, this took some thrashing out.

As Mark, an Earthworker Organiser, reflected:

“The process of explicating the values and structure of this expansive project has been years in the making, trying to find the language that could articulate our culture, our heart, our values, our way. Not easy!”

As we look to the next bold and exciting steps for the Earthworker Cooperative, we need to pay attention to the little things, to the finer details, if we are to build a project that will endure. It may not be the most glorious work, but tasks such as ensuring we are compliant with relevant legislation, or that our databases are up to date, build a vital foundation for the important work that Earthworker is doing. We remember to look closely while also building our expansive vision.

Lead up to SGM preparations

The SGM was another chance for Earthworker Organisers and Earthworker Members to make contact with each other. Organisers deeply appreciate these chances, and we are always humbled by the support and integrity our members bring to the project. 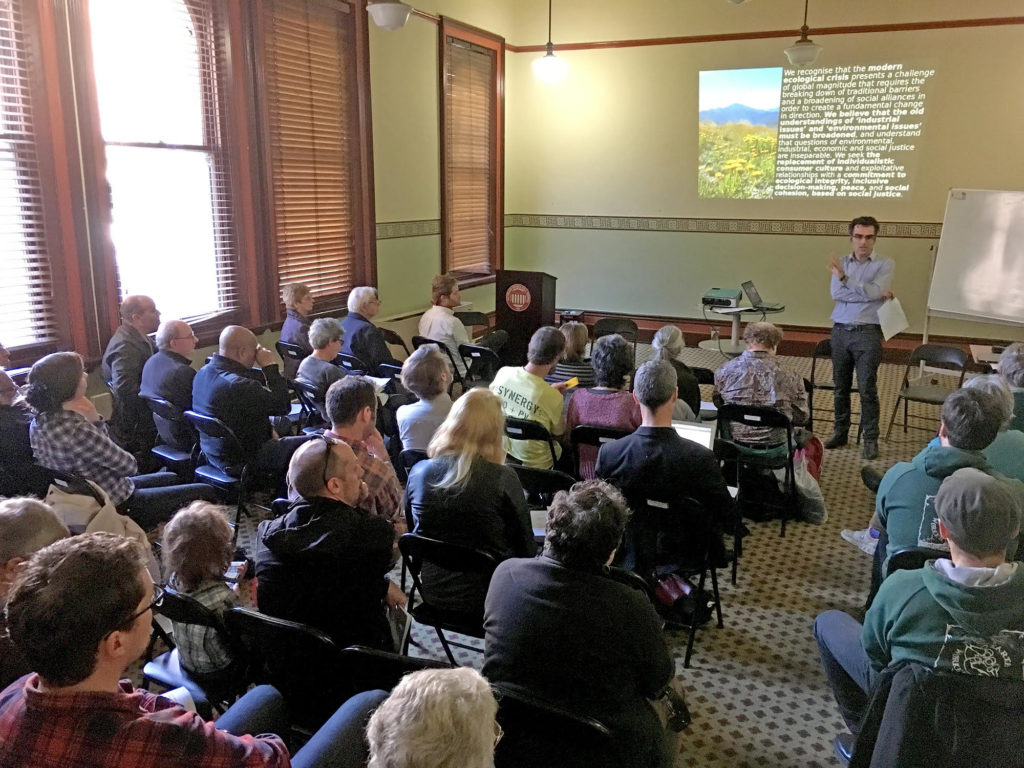 The SGM itself had over 50 Earthworker members attend in person, with many others that couldn’t attend sending through proxy votes.  We discussed the rule changes, which were subsequently passed with unanimous support. A significant moment in Earthworker’s development!

Following the decision on the rules, Earthworker Organisers gave updates on the project, including new opportunities for production at the factory in Morwell, a report back from the emerging cleaning cooperative “Redgum”, and information on how to get more involved.

The day was capped off by a rousing bush dance across the road at the Curtin. The Earthworker Bushband led us all through some wonderful dance numbers, which swung from beautiful collective rhythm to hilarious chaos, as Earthworker revellers tried to remember the next dance step. As we swung each other in jigs and do-si-doed the night away, it was a good reminder of why Earthworker is a project we put our time and effort into; it is a collective expression of our potential, and a creative response to these dark times we are living in.

JM: “We sort of think of Hoosier Action as a vessel or a basket that we are all collectively weaving so that it can be strong and hold all of the people and money that we are trying to bring together to create power. Weaving that basket or making that vessel water-tight, that requires all sorts of maintaining spreadsheets and sending follow-up emails and doing lots and lots of behind the scenes work that doesn’t seem glamorous and may not look like it is actually waging class struggle in the way that we want to imagine it cinematically unfolding, but that is actually vital for building the kind of power that we need. If it were a weak basket or a vessel with some holes in it, the power that we would be able to accumulate would be greatly diminished.”